Smartphones — devices that threaten everything even when they do nothing 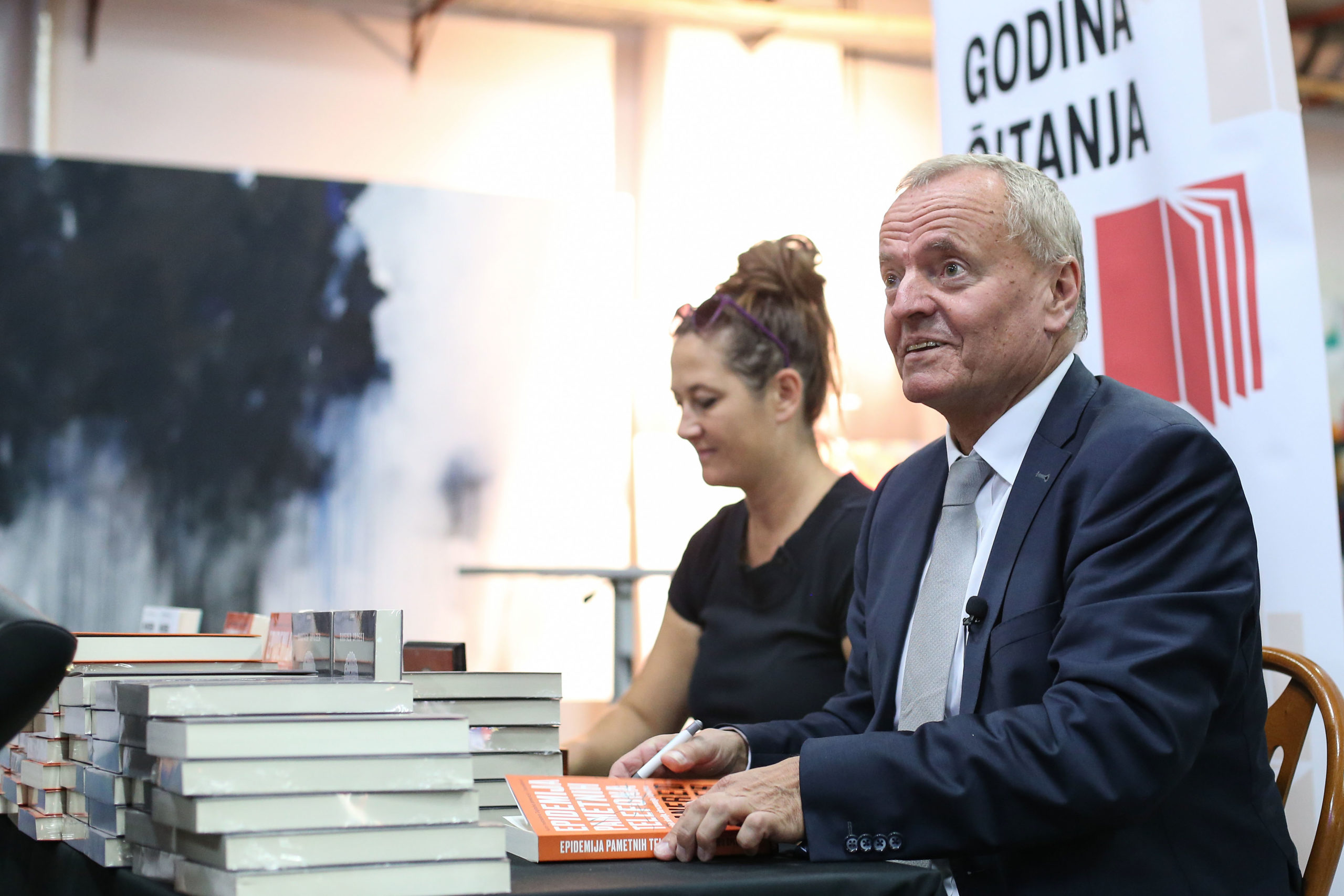 The smartphone is a technological innovation that has conquered the whole world. In the last decade, this gadget has changed the habits and health of people around the world. Most people are aware that innovative mobile phones are changing the look of the present and the future. And despite it being clear that they aren’t only having a positive effect on us and our environment, many have stopped fighting the far-reaching influence of smartphones.

The question, however, is whether there a limit to how much we can tolerate and accept the shortcomings of smartphones, and is it futile to fight them?

In a lecture entitled “The Smartphone Epidemic: A Threat to Health, Education and Society”, prominent German psychiatrist, psychologist and neuroscientist Manfred Spitzer, stressed that smartphones not only affect physical health, such as vision loss, sleep disorders and poor posture, but also people’s psychological state of mind.

“Facebook depression” is just one of the negative consequences caused by constantly scrolling the popular social network, he explained, adding that it is fascinating that Facebook is aware of the danger it poses and yet does nothing about it.

“The number of suicides committed by boys increases by 30 percent and by 100 percent for girls in direct proportion to their use of smartphone technology,” Spitzer said. The sound of a phone ringing or even its proximity can disturb people’s concentration.

“As soon as the device rings, concentration and attention drop sharply. If a smartphone is next to you, you should always use at least a little mental effort: not to use it, but NOT to use it. It may not be doing anything, but even if it’s just next to you it reduces your cognitive ability,” said the scientist.

According to Spitzer, the conclusion is that we are being brainwashed by big lobbies, companies and fake news. “The damage is greatest during brain development at a young age. And when we look at the situation from a different perspective, digital organizations are richer than ever before,” warned the expert, who believes mobile tools are very useful but should not be in the hands of millions of special interest groups.

Following the lecture, Spitzer signed copies of his best-selling book on the smartphone epidemic for Weekend participants.