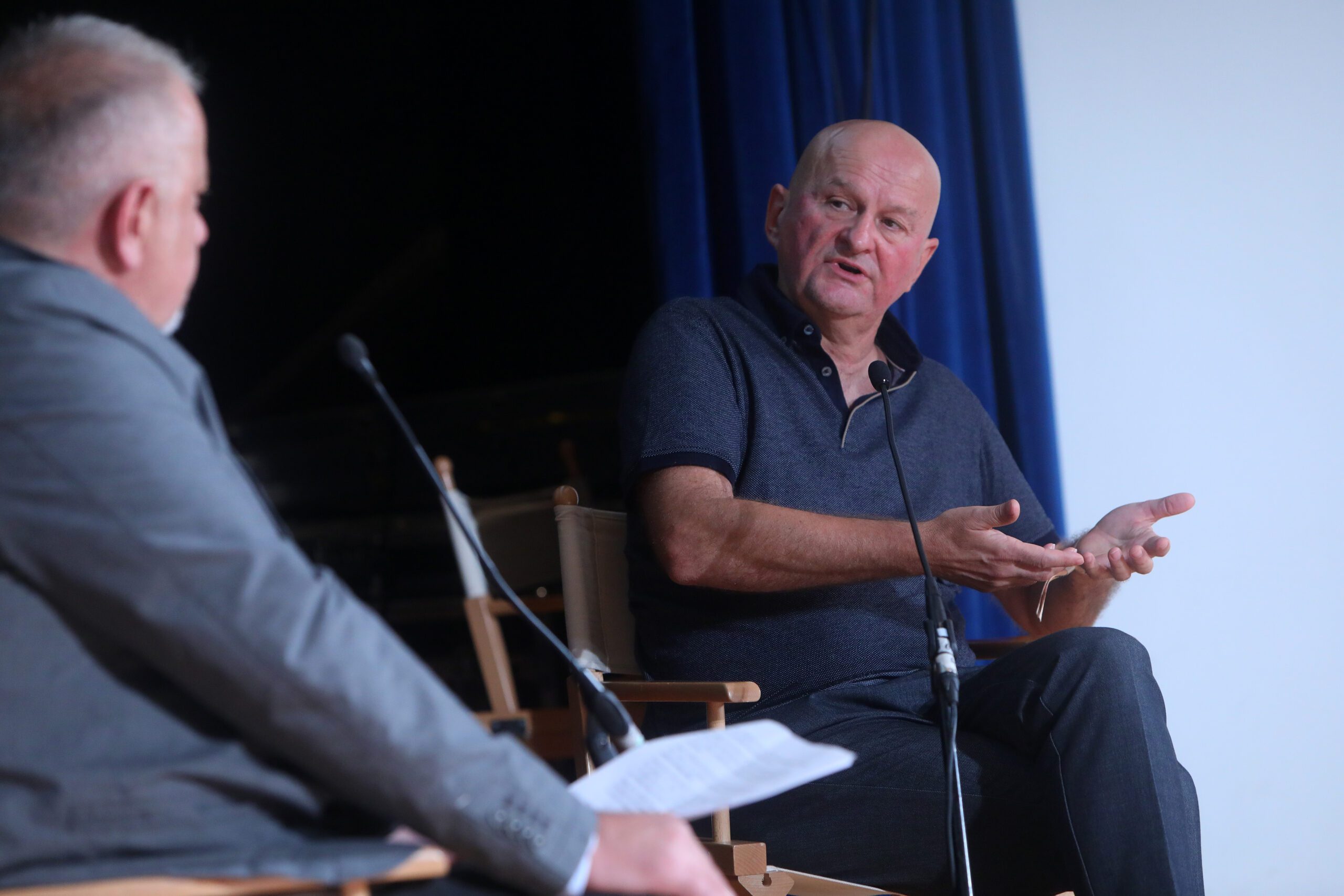 Orešković, an extremely successful businessman and scientist, believes that education and science are the foundation of both business and any other success in life. That is why his latest major investment is related to one of the most innovative business schools in Europe – the IEDC – Bled School of Management. There was also talk about business – his company M Plus has grown into a global player and is now the second largest employer in Croatia, with more than 11,000 people in 15 countries around the world, and operates in 62 world markets.

As a tenured professor at the Faculty of Medicine in Zagreb and an expert in public health, Orešković was asked by Šprajc to comment on the death of journalist Vladimir Matijanić: “It is an example of a civilizational failure. Generally speaking, without commenting on the specific case – even if we take the lowest average – in Croatia every year at least 1,030 hospitalized people die or are seriously injured due to medical errors related to the effects of drugs, operations… Multiply 1,030 by thirty years, and in those thirty years we have had only one verdict for medical malpractice. When an airplane crashes they open the black box; here, we close it.”

Šprajc asked Orešković if he is more inclined to the public or private healthcare model. “First of all, I am in favour of health care that has results. We have quasi-healthcare that is actually privatized. Because when a poor person needs a hospital bed, their ability to get a bed is significantly lower than the ability of an influential person. Only the public sector can satisfy the public interest, and private healthcare must be competitive,” replied Orešković.

The conversation also touched upon Oresković’s three children, all of whom graduated from prestigious American Ivy League colleges. As Orešković emphasized, if students pass the entrance exam at these institutions, and if they are talented, they can receive up to 100 percent of the study costs covered by a scholarship, if their parents earn less than USD 70,000 a year. Regardless, social mobility in the world has decreased, even in America where it used to be much higher.

Orešković also revealed the secret of his success in business: “You have to believe in some principles. The first principle is having educated and smart people whom you respect. In that case you can freely give them autonomy and self-respect. We entered a market that is huge, USD 380B a year, and developed three key segments – our core business, IT companies that make solutions for our business and our human resources group. But the bottom line is this – our team is top notch. And it’s growing and getting better every day.”

There are big plans ahead, said Orešković, for the Bled School of Management. He says that social capital, investing in relationships with the leading people of the school managed by the elite of the Slovenian economy, was a much bigger stake than the monetary investment. Bled is already a world-renowned institution, and there is no large company in Croatia whose CEO has not completed one of its programs. However, Orešković announced cooperation with the world’s most important academic institutions, which will help in opening institutes and programs in Bled that will delve much deeper into issues such as ethics or opportunities and dangers related to new technologies than large faculties can.