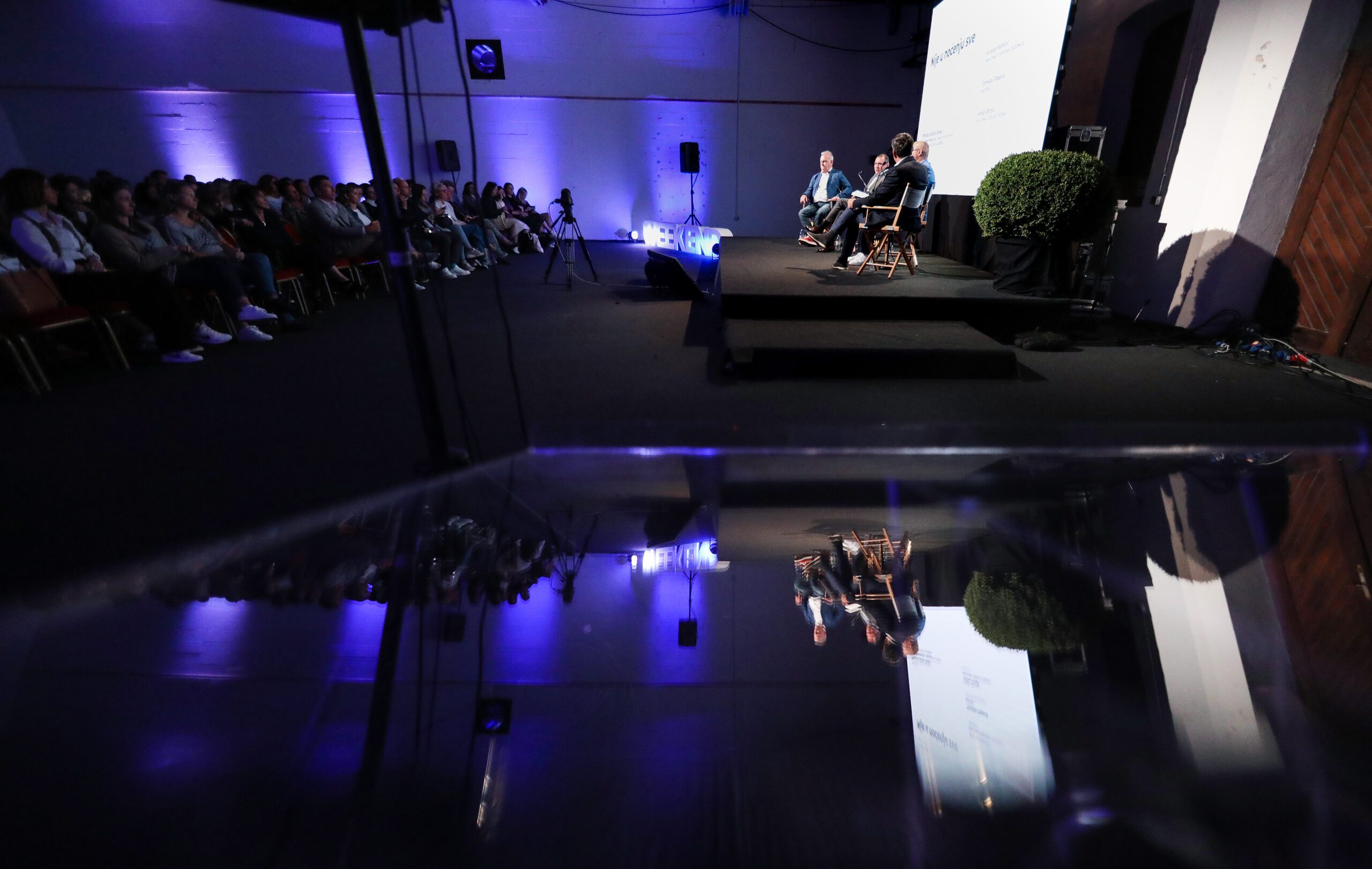 They say that it’s most challenging to have a panel after lunch, but the key players in the development of Croatian tourism truly lived up to expectations. The panel discussion entitled “It’s not all about overnight stays”, was full to the last seat. In addition to the question of how to extend the Croatian tourist season, one of the leading experts in destination branding, Božo Skoko, co-founder of Millenium promocije and tenured professor at the Faculty of Political Sciences in Zagreb, received the answers to numerous pressing questions related to Croatian tourism, such as: how to make it sustainable and maintain its popularity? Is it time to stop counting tourists entering Croatia and the number of overnight stays and focus on earnings per guest? Is it possible to make more money with fewer tourists? What is the development of Croatian tourism based on? What challenges await us during the preparations for next season? When will the slogan “Full of life” become a thing of the past?

“Due to a single-digit increase in income, a double-digit increase in costs, and on the other hand a three-digit increase in the cost of energy, an inverted pyramid was created in which the prices of services increased significantly. This raised the question of the sustainability of domestic tourism, which has caused service providers, as well as their users, to face a problem,” explained Veljko Ostojić at the beginning of the panel. What it is like to run a hotel business in these conditions? Tomislav Popović had this to say: “We managed in various ways. I’m more concerned about what will happen tomorrow. In terms of labor force, we began to experience serious problems, the region became too small for us and we began to rely on distant markets. Why did we hire a Philippine and Nepalese workforce? The answer is simple – there was no one else. We have exhausted the regional pool.” But not everything is so negative.

Zagreb is one of the bright examples that has managed to develop tourism throughout the year, which can perhaps be applied to other cities as well. In the last 5 years, we have seen serious developments in other cities, it’s just necessary to expand even further. Rovinj and Dubrovnik are certainly good examples, but also the island of Korčula, where the entrepreneurial spirit of the island’s inhabitants is strong. When we walk to Eden or Lone, hotels that Maistra built and gave to Rovinj, we see that the face of the city has changed and been given a different identity. “We are very dependent on the local self-government and it is clear that it cannot keep up with the rhythm of the private investor. The positive change was brought about by joint forces – this was the decision of Adris Group on the one hand and the decision of the city on the other, which ultimately accepted such an idea. But it doesn’t happen overnight, it’s a journey that lasts for years. You have to give something before you are able to take, and we want to copy this ambition to other cities as well,” added Popović.

In the desire for the highest possible profit, should we accept all tourists?

The association with this issue is undoubtedly Split’s Ultra, which is often associated with the devastation and destruction of local heritage. The truth probably lies somewhere in between, because the tourism industry and the local media occasionally tend to emphasize extremes. “The Croatian Tourist Board has its own position when it comes to tourists urinating on the streets of Split. Ultra is a world spectacle that brings 150,000 guests to Croatia and Split, and only at that event, due to a statistical error, one isolated case has to happen. Local authorities should solve this problem, perhaps following the example of Dubrovnik, which prescribed certain norms of behaviour with its multidisciplinary project of strategic destination management with the action plan ‘Respect the city’”, suggested Kristjan Staničić.

‘Beautiful’ is often the first thing people associate with Croatia. What should we do to be recognized as innovative? Could it be that the problem is that we have too many trump cards and can’t decide which ones to use?

People still come here for the sun and the sea, whether we want to admit it or not, and we still treat tourism like a seasonal harvest. However, Chinese tourists do not tend to prefer sunbathing on the beach, but rather choose to enjoy the interior of Croatia, and there is definitely an opportunity for the development of continental regions. A lot of money is invested there, but three or four pilot projects should be chosen and each strongly promoted. That way other cities can be shown how to succeed. The finalization of the new Croatian tourism strategy is in progress, from which a lot is expected, as well as the action plans that will be the follow-up strategy. The panelists believe that the necessary activities will be implemented in order to prevent negative trends and move in a new direction of high quality tourism.

We have no choice, we have to move towards innovation

After the slogan “Full of life”, is it time for something more innovative? In the last five years, Croatia has evolved so much in the variety of offers and quality that we have become a TOP 9 destination in Europe. While the Ministry of Tourism is working on a strategy, HTZ is working on a new marketing plan that will determine the direction for the new concept that will be ready at the beginning of next year. This is a great opportunity for all creative people, because a public tender for a new slogan will be announced. First of all, we should be proud, focus on quality and creativity and not settle for mediocrity. The moment we realize that being different is not only an end in itself but can provide exceptional added value to a destination, we will all benefit.