Jelena Đoković: “The core of cooperation with the media should be the dissemination of key messages for the benefit of society.” 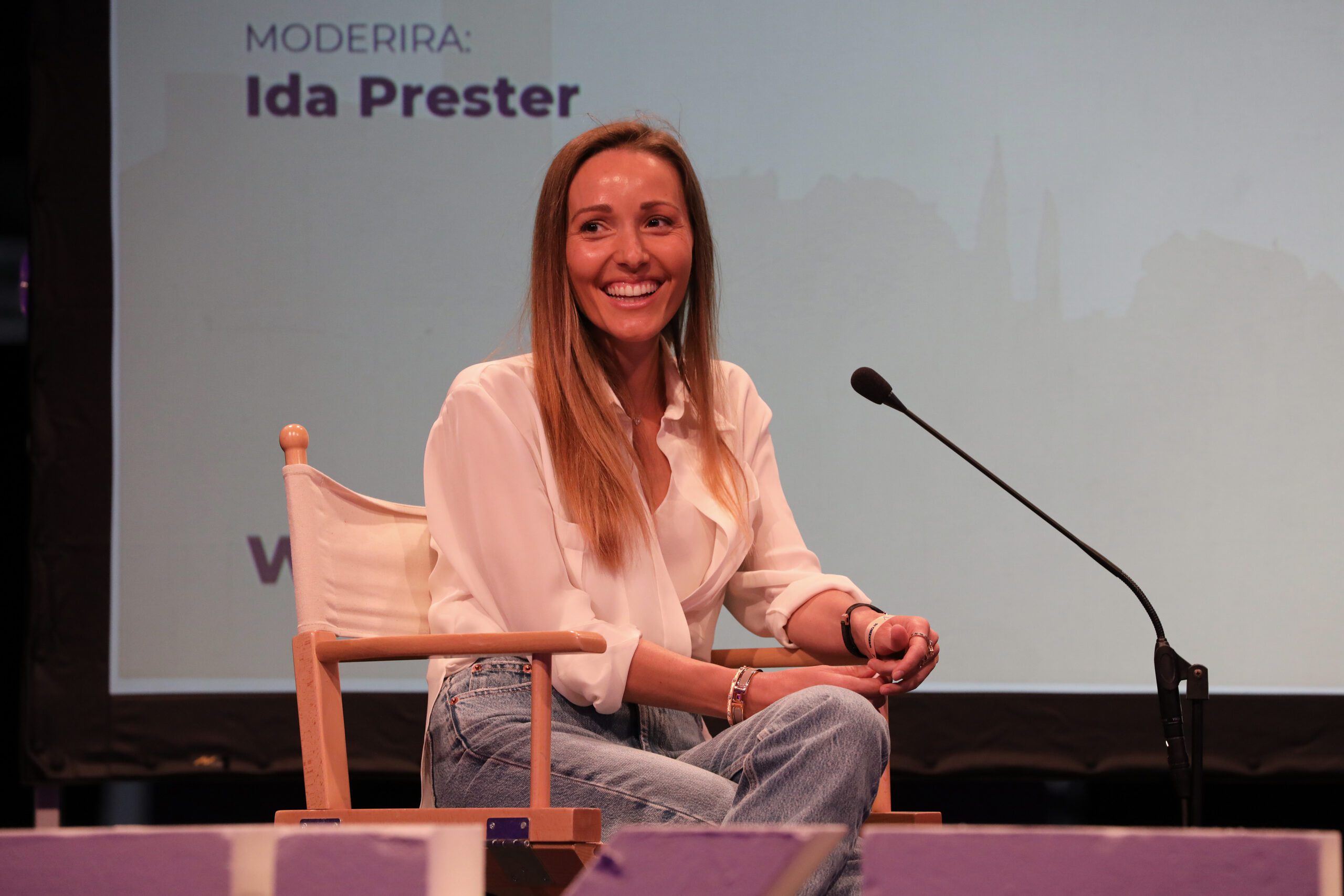 Today, there is an increasing need for charitable activities, the implementation of humanitarian work and the opening of new associations and foundations that selflessly work and help those who need it most. In this regard, the media is one of their most important target groups because they have the ability to convey the news to the entire population, which additionally helps spread awareness, encourage humanitarian work and call people to action. However, in a conversation with moderator Ida Prester on the panel “Media and humanitarian work – are we on the same page?”, Jelena Đoković, co-founder and global director of the Novak Đoković Foundation, revealed how to balance the media and budgets when it comes to the promotion of humanitarian work and the influence of well-known figures from public life.

The Novak Đoković Foundation was created 15 years ago by Jelena and Novak Đoković with the aim of underlining the importance of education and development in early childhood. So far, as part of their foundation, they have opened 50 kindergartens in Serbia, and in the past year, in cooperation with the Serbian Ministry of Education, Science and Technological Development and the World Bank, they have built as many as 75 kindergartens.

“I really like to deal with socially responsible topics and for a long time I thought that my country had great potential. Women like to observe everything and are always looking for ways to make things better. Primarily, I looked at how to help my country, I conducted research, all in order to be able to find a quality and sustainable solution in the education system. What particularly inspired me was the research that showed that 52% of children in Serbia do not have access to preschool programs for early development, and the reason for this is that there is poor infrastructure (kindergartens) or the importance of children’s development at that age is not recognized,” said Đoković.

The media today pays a lot of attention to celebrities and click-bait news in order to get as many views and likes as possible. It is difficult to break into the media without a strong name that will promote the humanitarian work of any given association. Jelena stressed that today’s non-profit organizations unfortunately face a big challenge in informing the public: “It is a problem for every organization. For-profit organizations are looking for influencers to promote their products and reach the hearts of the public and get media attention. That’s why I thought a lot about whether people only follow famous personalities or really follow the humanitarian work.”

Thanks to the Đoković couple, their foundation is gaining a lot of attention in the media, which gives them the opportunity to talk about topics such as socially responsible activities and the importance of educating children at an early age. Although they have no intention of exposing themselves to the public to such an extent, they still know how to use their status and popularity for the purpose of promoting their humanitarian work.

“Our team of approximately 15 people works hard and collects a lot of data and helps local self-governments. Based on this data, we allocate resources for the construction of new kindergartens. This, in and of itself, is not attractive to the media, so we sometimes appear at the location because it is necessary to spread the news and raise awareness about it,” she explained with a smile.

However, it can be a double-edged sword or have a negative effect: “It is difficult for someone to judge me only through my work and business. They often perceive me only as Novak’s wife or create the impression that I am doing it for my own promotion and collecting likes,” added Đoković.

In the future, the media should be more open to non-profit organizations, especially since they do not have large budgets for promotion, while the for-profit sector should approach topics important to the community in a more socially responsible manner. “The core of cooperation with the media should be the dissemination of key messages and news for the benefit of society,” concluded the ambitious Jelen Đoković.