If the state fails to provide, then at least it should not hinder the development of society 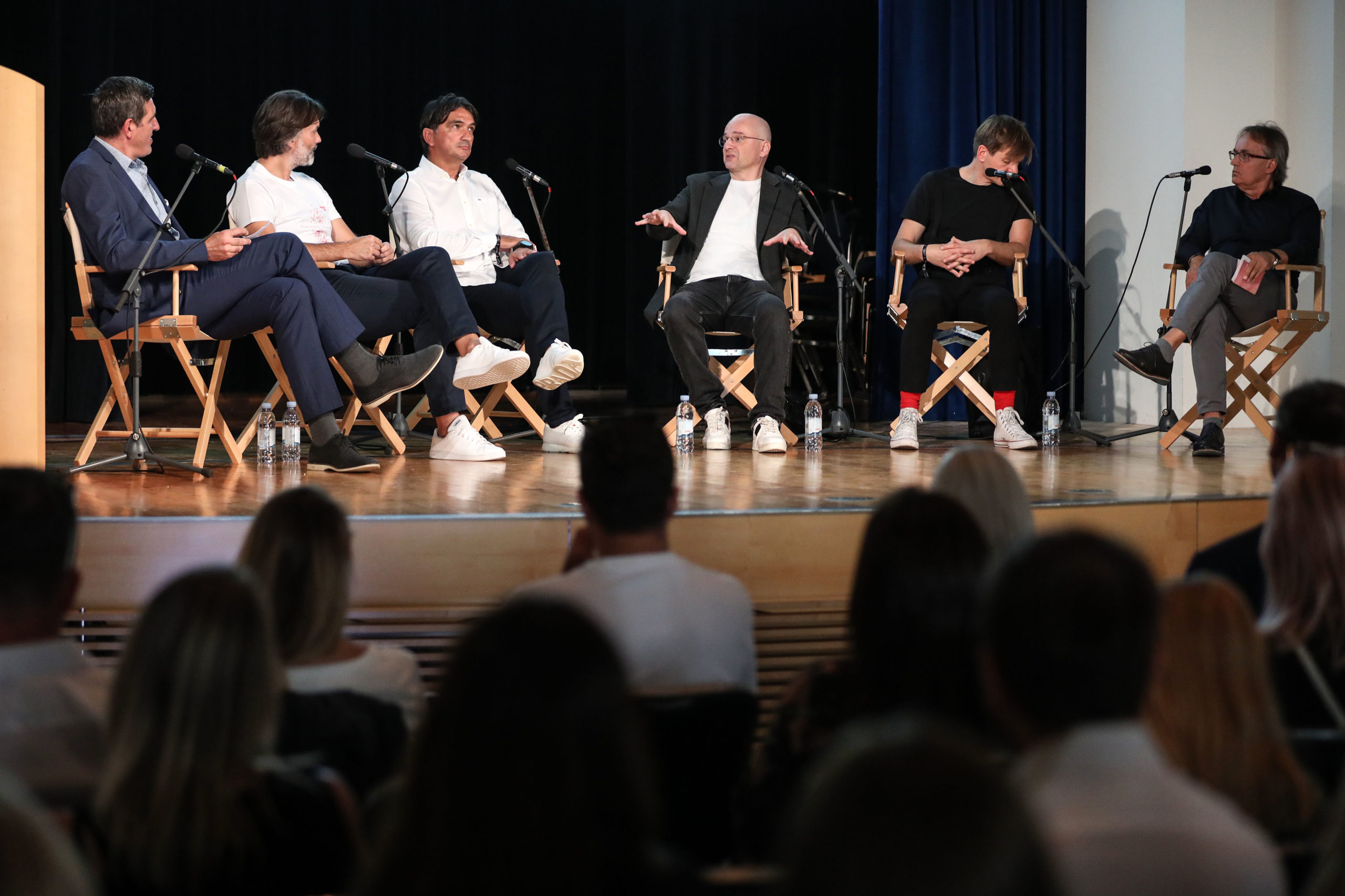 The issue of Croatian identity, reputation, and future development was discussed in detail in the panel “Made in Croatia”, featuring Dražen Klarić, editor-in-chief of Večernji list; Predrag Grubić, essayist, critic and director of corporate communications of Adris grupa; Igor Rudan, Ph.D., director of the Center for Global Health at the University of Edinburgh; Zlatko Dalić, head coach of the Croatian national football team; Davor Bruketa, creative director of Bruketa&Žinić&Gray; and moderated by Božo Skoko, Ph.D., member of the management board of Millenium promocija and professor at the Faculty of Political Science, University of Zagreb.

Among other things, Dražen Klarić commented on the phenomenon of emigration, saying that it is not a problem for people to emigrate as long as they return. He added that he sees great potential in the self-control of citizens, which, he says, will make the dream of a green Croatia come true.

“Until now, this country was something that others wanted us to be. We had to hide our true identity. I do not agree with the imposition of identity. Identity is something that is cultivated with special attention given to knowledge, people, and social harmony. If the state does not organize, encourage, and provide for its citizens in the best way possible, then at least it must not hinder the development of society on its own. The moment we accept risk is when we are ready for change,” said Predrag Grubić.

National football team coach, Zlatko Dalić, recalled his experience of taking a team nobody believed in to creating a winner through renewed faith. Dalić is convinced that the successes of the national team have restored part of Croatia’s identity, made it happier and more successful. Now he wants to see similar success in areas other than sports.

“In just 30 years, Croatia has achieved a lot. States are not branded overnight, it takes time and effort, investments, and new ideas. From the idea that Croatia was somehow part of Russia, we have become a country with a recognizable visual identity known for its beauty and cultural heritage. We may not be the best in the world, but moderation is what makes this country so desirable to live in. We can build an identity in such a way that everyone gives their very best. If we gather all our efforts and successes in a pile, we have a common success,” said Davor Bruketa, who maintains a positive outlook on the development of Croatia.