Boris Vujčić: “Let citizens buy where it’s cheaper – you have to vote with your feet and your wallet, there is no other way.” 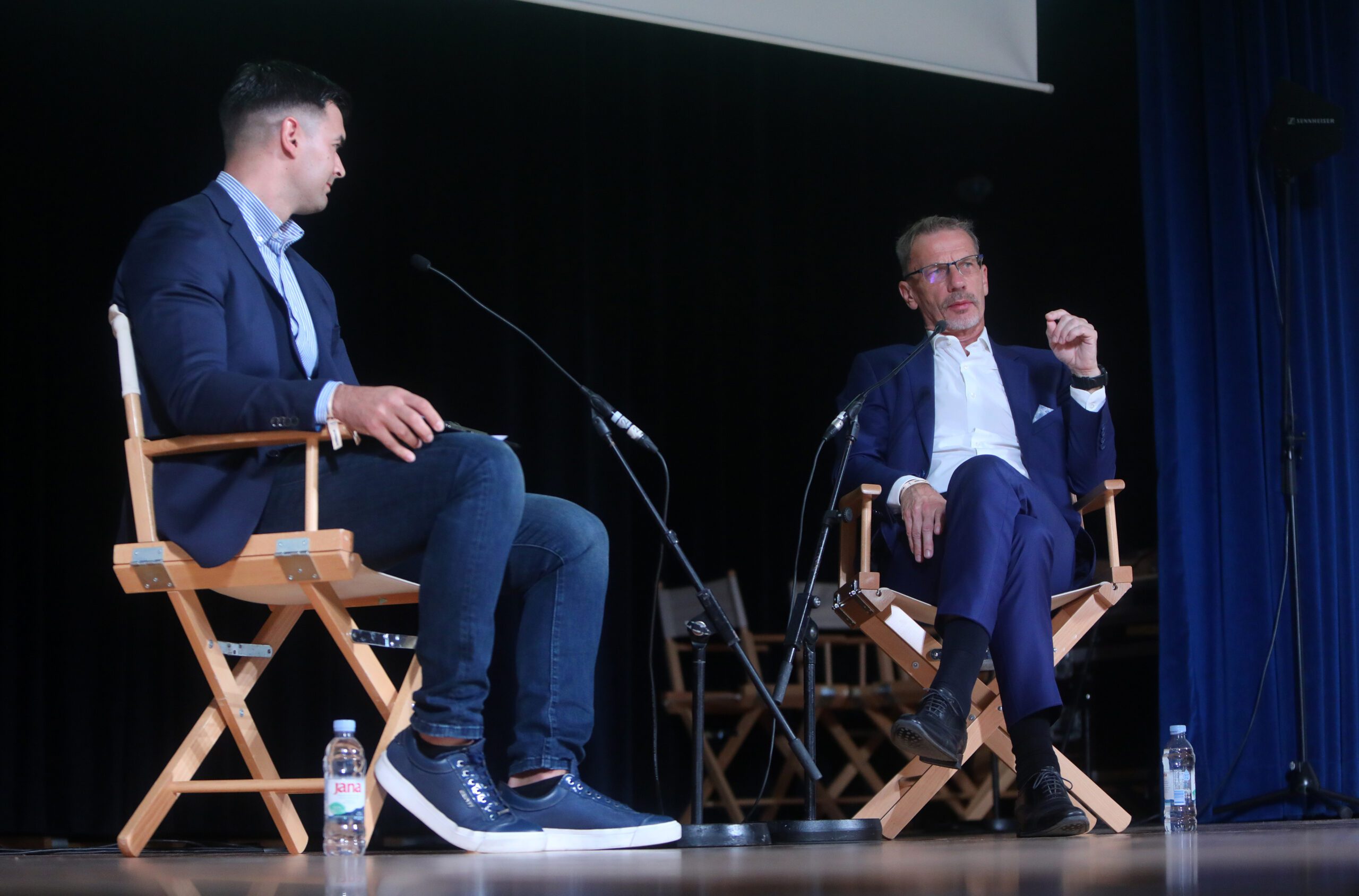 The governor of the Croatian National Bank (HNB), Boris Vujčić, must be very careful out in public when he mentions recession, inflation, interest and loans. One wrong word can make a big difference, especially in crisis situations. On the panel, “One wrong word”, he described his demanding role as a communicator to moderator Ivan Vrdoljak (Bloomberg Adria) and repeated the statement that was received so negatively by the public – “let citizens buy where it’s cheaper” – and offered a clarification. Namely, in order for prices on the market to remain low, competition must play a role, and citizens must “vote with their feet and their wallets”, said Vujčić, directly as always.

Vujčić emphasized that he must always be extremely careful and specific when speaking to the public, and even more careful when addressing bank or government representatives. “It is a truly responsible task. I have to balance the way I communicate so that everyone is satisfied, and that is the most difficult part of my job. Bankers always think I’m very hard on them. This is essentially true, because the requirements that the HNB puts before them are stricter than those of the European Union. But this is because the main role of the HNB is to protect deposits, that is, those who keep money in the banks, and to ensure that the banks do not fail. This is essentially the basic function of the HNB, and 90 percent of people do not understand that,” Vujčić pointed out. The governor also recalled the communication advice that the late journalist Mislav Bago once shared with him: “he told me how important it is to remain calm and let people believe that everything will be alright.”

They also touched on the issue of cryptocurrencies and whether they will forever remain in a kind of monetary underground. “I’ve always had the same attitude towards cryptocurrencies. If you want to invest in that kind of asset, be prepared to lose. It is a rather volatile and greatly speculative market, but whoever wants to invest is free to do so. But if they lose, they shouldn’t come to us to complain.” He explained that central banks will probably also issue their own digital currencies, but it will only be a substitution for cash.

And when asked what will happen to that cash and whether it will disappear one day, Vujčić answered: “People still do a lot of business with cash. I have to offer money to the market based on demand – if you want cash, I’ll give you cash. If you want a card, you’ll get that too. But if I were the Minister of Finance, I might have a different answer.”

When asked by the audience who are the main stakeholders that will lead Croatia to becoming or not becoming a FinTech mecca, Vujčić highlighted the role of the Ministry of Finance and the Croatian National Bank, but also said that it does not have the power to propose, but only to implement, laws. He invited everyone who has some ideas that could affect the prosperity of Croatia as a promised land of the ‘financial technology’ industry, to share their ideas in a unique Innovation Hub so that, through joint efforts, the Ministry of Finance can be presented with opportunities for improvement.